It's easier to measure vital signs such as heart rate, temperature and pulse from the ear than from the wrist.

People are already used to wearing devices such as hearing aids and wireless earphones. 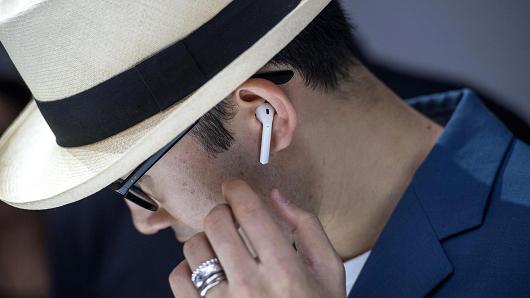 An attendee wears the Apple AirPod wireless headphones during an event in San Francisco, California, on Wednesday, Sept. 7, 2016.

Apple's moves into health have historically focused on its smartwatch, which tracks steps, heart rate and other metrics.

But medical industry experts say that one of its other devices, the AirPod wireless headphones, have been overlooked.

“I always say that there are two places where we can measure everything,” said electrical engineer Steven LeBoeuf. “The ear and the rear.”

The rear is an unlikely target, but the ear is increasingly garnering interest and attention from the largest technology companies.

LeBoeuf is co-founder and president of Valencell, which develops bio-sensors for companies such as Samsung and Jabra. Many of these clients are finally looking at the ear, after years of focus on putting sensors into wrist-worn applications, such as watches and bands, that were considered more trendy. (Apple is not currently a Valencell client.)

There are a few reasons behind this shift, according to LeBoeuf.

The ear is an ideal spot for measuring vital signs such as heart rate, temperature and pulse. Unlike wrist-worn devices that are constantly shifting around, which affects accuracy, the ear is more stable.

The blood flow signal is also stronger from the ear, which makes it easier to track heart rate.

Another factor is the ubiquity of earpieces, from hearing aids to wireless headsets, which are increasingly popular with runners and gym-goers. Companies including Bragi, Samsung and Jabra all have health- and fitness-tracking features in their ear accessories, which are sometimes referred to as “hearables.”

Many of these companies are taking that a step further by adding virtual coaches, who help guide users through their workouts.

Apple has refrained from adding health-tracking to its AirPods, at least for now.

But LeBoeuf thinks AirPod — or a similar device as outlined in recent patent filings — has the potential to be the company's best health tracker, potentially exceeding the Apple Watch.

“If there's a big advancement in wearable tech for Apple, my bet is that it will be an ear-worn device and not a wrist-worn one,” he said. 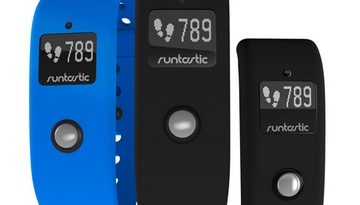 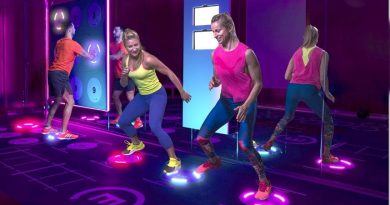 Top fitness crazes for 2018 revealed: Why Prama is tipped to become the new favourite 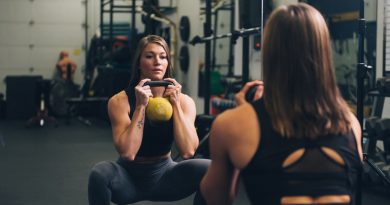