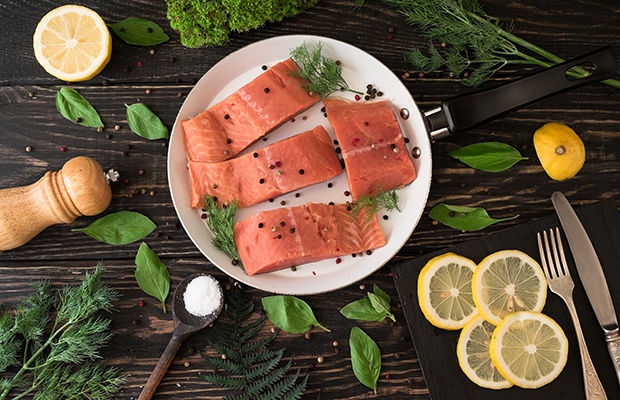 The big fat debate about dietary fat and its effects on your health isn’t the only nutrition advice that’s done a 180 in the past few years. We’ve seen eggs turn from public enemy number-one to a solid source of protein. Butter — once attached to weight gain and heart disease — has become a mainstay for Bulletproof and ketogenic diet-backers (that is, as long as it’s grass-fed). Same goes for coconut oil. So, with all the flip-flopping, how do you know if what you’re putting on your plate is helping or hurting your health? That’s exactly what Mark Hyman, MD, set out to answer in his new book, Food: What the Heck Should I Eat? The No-Nonsense Guide to Achieving Optimal Weight and Lifelong Health.

Dr. Hyman — who practices functional medicine, a whole-body approach to healthcare — doesn’t focus on calorie counting or quantity of foods. Instead, he emphasizes the quality of the foods and using it as medicine. To set the nutritional record straight, we asked Dr. Hyman to share his expert knowledge and provide advice for a clearer path to a diet full of whole foods. Here’s what he had to say.

RELATED: Why You Should Eat More Fat and Less Sugar

What Dr. Mark Hyman Wants You to Know About Choosing Whole Foods 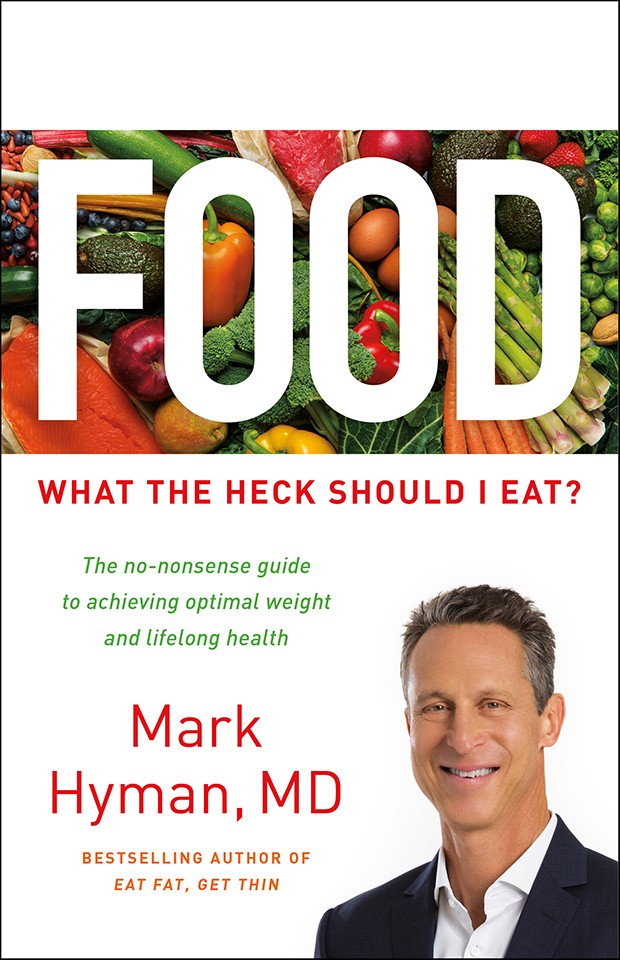 “Eating healthy is very simple. Just ask yourself one question: Is this something that’s man-made or nature-made? If nature made it, you can eat it. If man made it, put it back. Did nature make a Twinkie? No. Did nature make an avocado? Yes.

“Then you can take it a step further: How close to its original state is that food? In other words, if it’s some hydrogenated, strange concoction of weird altered food product, then probably don’t buy it, right? Looking at the label, if it has stuff in it that you wouldn’t have in your cupboard, you probably don’t want to eat it. If you want to eat wheatberries, fine, but whole-wheat pasta is not a whole food. Neither is brown rice pasta or quinoa pasta. Now, they may be better than other things, but they’re still processed in a way. So those are sometimes a treat, as opposed to staples. The staples in your life should just be stuff you recognize — a piece of chicken, a piece of fish, vegetables, fruits, nuts, seeds.”

On where diet advice went wrong…

“In the late 50s, all the major food companies gathered…to understand how to subvert the American kitchen and replace real food with processed food that they could sell. They invented Betty Crocker. She was not a real person, even though I thought she was. My mom had the Betty Crocker cookbook. I still have a copy. And if you read the recipes they’re like, ‘Sprinkle one packet of crackers on top of your broccoli.’ … Cultural convenience was pushed on us as a way to save time and money and eat well. It turns out it was the worst thing that’s ever happened to America.”

On the ease and importance of learning how to cook…

“We were told to consume low fat because we were taught that heart disease is caused by fat, clogging our arteries. Being overweight is caused by fat, because fat has more calories than carbs so if you eat less fat, you can lose more weight. Both of those are scientifically untrue. They’ve been shown to be such over the last few decades, but it’s taken a while for everybody to catch on. In fact, it wasn’t until 2015 that the U.S. dietary guidelines changed the recommendations from eating low-fat to actually removing any restrictions on fat, and also removing any restrictions on dietary cholesterol.”

“As far as meat goes, let’s qualify what we mean by meat. Is it factory meat? I think that’s bad for our health, bad for the environment, bad for climate change and bad for the animals. But if we’re talking about grass-fed meat, that’s a whole different story. [Many of the previous studies on meat] were done in error, and the people who were eating meat at that time — and this was based on the actual data in the studies — they smoked more, they drank more, they didn’t exercise, they didn’t eat fruits and vegetables, they had processed food.

“So there really wasn’t any reason why they would be healthy…There’s an argument that eating more of the right meat actually can help the environment and help your health, because we need protein, especially as we age. Also, grass-fed beef has higher levels of antioxidants, higher levels of good fats, and that the saturated fatty meats don’t raise your cholesterol.”

“The third thing is carbs, and we have to define what we mean. I think carbs are probably the most important food to help weight loss, but what I’m talking about is our vegetables. Vegetables are carbs. But they’re low glycemic, they’re full of fiber, and they’re full of vitamins and minerals and nutrients. They don’t raise your blood sugar. They help improve health in so many ways. Those are the kind of foods we need to be eating — not refined carbohydrates, such as flour and sugar. Our biology has adapted to [high amounts of flour and sugar] to lead to high levels of fat storage. It’s sort of a fat fertilizer, leading to a vicious cycle of obesity and bad eating. It makes you hungry, it stores fat, it’s a horrible cycle.” 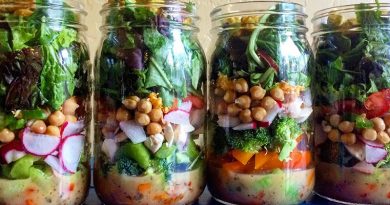 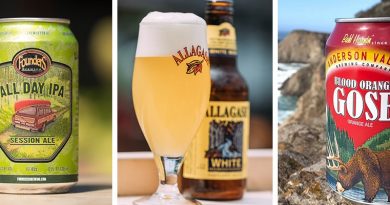 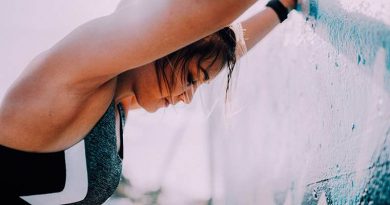